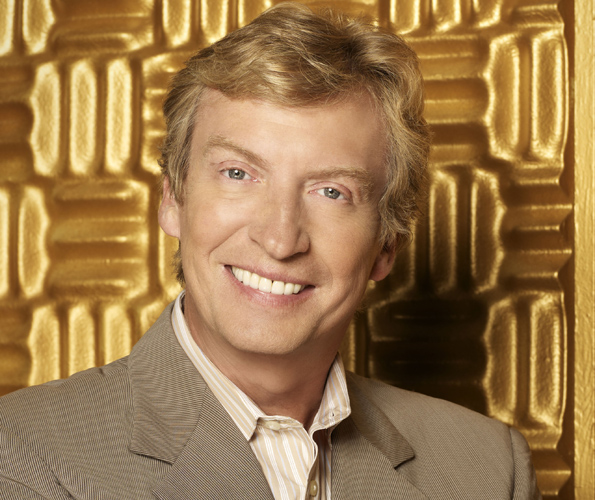 Nigel Lythgoe, Executive Producer of So You Think You Can Dance and American Idol will be presented with the honorary International Emmy Founders Award on Monday night at the Hilton New York Hotel. The award is in recognition of his work as a reality show innovator and for his deep commitment to dance around the world.

The awards ceremony will be hosted by former Beverly Hills 90210 star Jason Priestley. Forty nominees from  20 countries will compete in 10 categories, honoring excellence in TV programming outside the U.S.