Intersectional grassroots campaign to get the U.S. Senate to pass emergency Arts relief 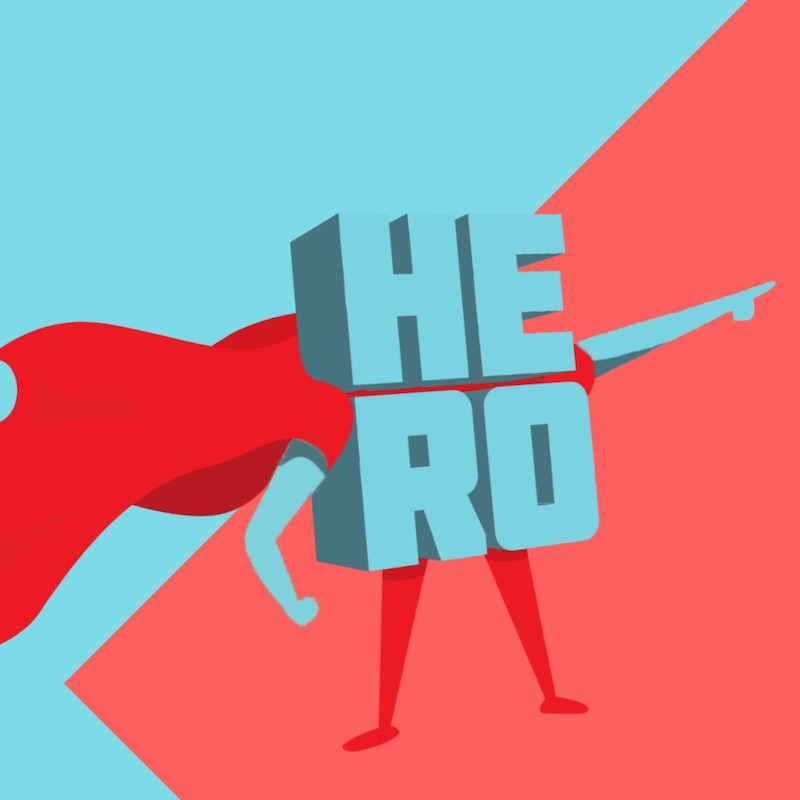 “Be An #ArtsHero,” an intersectional grassroots campaign to get the U.S. Senate to pass emergency Arts relief, calls on the 5.1 million Americans employed in the U.S. Arts & Culture sector to urge all 100 Senators to pass massive economic relief by August 1st. Be An #ArtsHero mobilizes all Arts workers, institutions, and anyone who relies on the Arts economically or personally, to use their individual and organizational platforms and apply pressure on their Senators.

THE ECONOMIC IMPACT OF THE ARTS

The call for funding is based on economic data that proves there can be no full American economic recovery without an Arts & Culture recovery. The Arts & Culture sector is 4.5% of GDP and responsible for up to $877 billion in value added to the U.S. economy, according to data collected by the National Endowment for the Arts (NEA) and the National Assembly of State Arts Agencies (NASAA). Arts organizations add more to GDP than Agriculture, Transportation, Construction, and Tourism.

Investing in the Arts & Culture sector has an exponential economic return on investment: for every $1 of NEA funding, it leverages $9 in private and public dollars that fuels a dynamic cultural economy. A pennies per capita annual investment has helped to leverage a nonprofit Arts industry of almost 100,000 organizations, serving millions of citizens in every part of America. Nonprofit Arts organizations and their audiences generate $135 billion in economic activity that supports 5.1 million jobs throughout those communities.

A WORLD WITHOUT ARTISTS?

“We all know how important the Arts have been during this crisis. Whether it’s watching Netflix, playing video games, listening to music, livestream play readings, socially distanced concerts, or finally getting to see Hamilton…the Arts are getting us through COVID. It’s unfathomable to imagine that the very thing that’s kept us emotionally and mentally intact during this time is in such grave danger,” said Carson Elrod, Be An #ArtsHero Citizen Organizer. Be An #ArtsHero urges all Americans to reflect on the impact the Arts and Artists have had on their time during the stay-at-home orders, and asks them to join the movement to urge their Senators to craft and pass massive relief for the Arts & Culture sector, in advance of the expiration of FPUC on August 1st. “BIPOC, LGBTQ+, differently-abled, and elderly communities are often overlooked when it comes to robust Arts funding and general economic support. We need direct relief to ensure their continued growth and prosperity,” said Be An #ArtsHero Citizen Organizer Brooke Ishibashi.

The campaign harnesses the creative capacity and institutional infrastructure of the entire Arts & Culture sector, including Artistic institutions, Arts workers, unions, and (ultimately) every single person who values the role of the Arts in their lives. In essence: everyone. Be An #ArtsHero calls on allies of the movement to take the following steps: