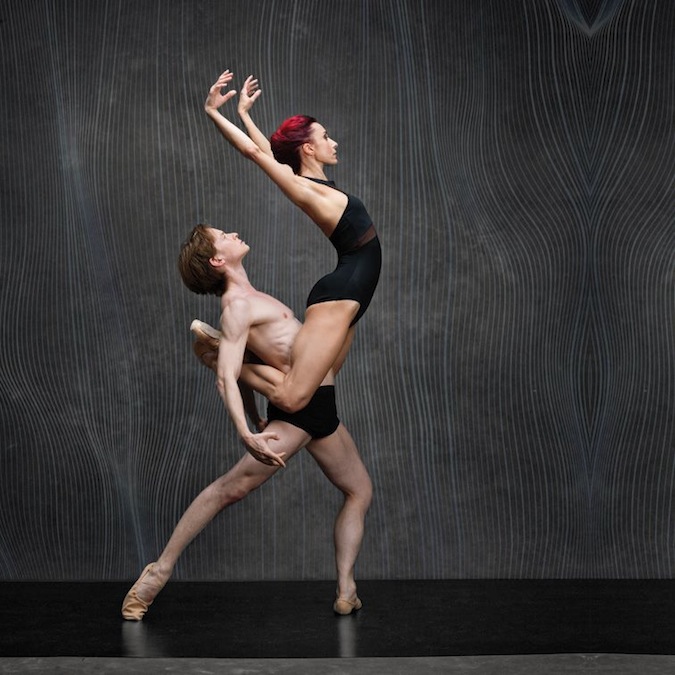 “Festival 2015 delivers a remarkable range of dance from ballet to tap, music from classical to jazz, brand new works commissioned by the Pillow, and the most astonishing performers in the world,” comments Jacob’s Pillow Executive and Artistic Director Ella Baff.

“We start the season with Ira Glass’s Three Acts, Two Dancers, One Radio Host and the re-opening of the Jacob’s Pillow Archives as we celebrate the 20th anniversary of public access and a major expansion of its home, Blake’s Barn. We end with a celebration of the 90th anniversary of the Martha Graham Dance Company, a world premiere by Mats Ek, and the up-and-coming company MADboots Dance. Quite a range indeed,” Baff continued.

A major expansion of Blake’s Barn, home of the Jacob’s Pillow Archives, will be completed by June 2015, adding more than 700 square feet to the Reading Room and effectively tripling space for both public access and climate-controlled storage. The expansion coincides with the 20th anniversary of public access to the Archives, which houses one of the most significant collections on the dance field, including books, letters, costumes, photographs and films from as early as 1894 through the Pillow’s most recent festival. On average, 22,000 visitors attend talks and exhibitions in Blake’s Barn each summer, and additional visits by scholars, artists and the general public take place throughout the year. Jacob’s Pillow will celebrate the re-opening of Blake’s Barn with a ribbon cutting and other festivities on June 23.

Prior to Festival 2015, Jacob’s Pillow and MASS MoCA will present Keigwin + Company at MASS MoCA’s Hunter Center on April 11 and 12. Witty, fun and provocative, choreographer Larry Keigwin’s dances merge high art with pure entertainment. This program includes: Waterfront, inspired by the drama of Leonard Bernstein’s score for On the Waterfront; the vigorous, precise dance Triptych; and Panic, Keigwin’s first new solo in 10 years. Tickets are now available for this show at massmoca.org.

For more information on Festival 2015 and to see dates, visit www.jacobspillow.org.