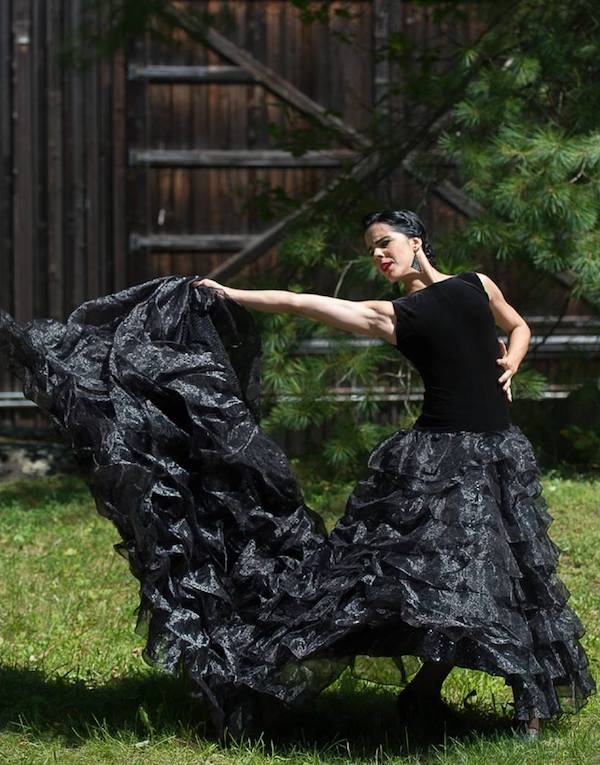 Jacob’s Pillow has officially announced the full season lineup of Festival 2019 including world premieres, new commissions, international artists, anniversary celebrations, Pillow-exclusive engagements and work developed at the Pillow Lab. Entering its 87th consecutive summer, Jacob’s Pillow is home to the longest-running dance festival in the United States, a National Historic Landmark, a National Medal of Arts recipient and has steadily expanded its reach in the field and its local community as a year-round center for dance research and development. Festival 2019 opens June 19, attracting audiences both on and off its site in the Berkshires of Western Massachusetts, through August 25.

“I am thrilled to announce the wide range of artists we will bring to Jacob’s Pillow next summer. Festival 2019 celebrates important milestones and commemorates the creative reach of trailblazing visionaries whose journeys are deeply rooted in Pillow history,” says Jacob’s Pillow Director Pamela Tatge. “We are also introducing new voices and showcasing powerful dialogue between movement and live music. As we continue to prioritize investing in new work, we are excited to share repertoire that was developed in the Pillow Lab. It’s wonderful to feel the new rhythm of a year-round Jacob’s Pillow, now a home for the creativity and vitality of the field of dance, twelve months of the year.”

Strengthening Jacob’s Pillow’s artistic core by investing in the development of new work is a primary strand in the organization’s five-year strategic plan for the future, entitled Vision ‘22. In Festival 2019, a number of works developed at the Pillow Lab, the organization’s growing developmental residency program, return as final productions. These include Reggie Wilson/Fist and Heel Performance Group’s POWER; Halfway to Dawn, a tribute to Billy Strayhorn by David Roussève/REALITY; tap dancer Caleb Teicher and composer/pianist Conrad Tao’s collaboration More Forever; and No. 1, a collaboration between the French hip-hop duo Company Wang Ramirez and Sara Mearns.

Audience favorites return in special commemoration of important milestones, a symbol of historic significance that Jacob’s Pillow is synonymous with. Ballet BC celebrates 10 years under the leadership of Artistic Director Emily Molnar; Robert Swinston’s Compagnie CNDC-Angers brings an all-Cunningham program as part of the worldwide Merce Cunningham Centennial celebration; Dance Theatre of Harlem marks its 50th anniversary remembering founding director Arthur Mitchell; Paul Taylor Dance Company returns for the first time since the passing of its founder; and the revolutionary Urban Bush Women ring in 35 years.

Additional 2019 Season highlights include the U.S. debut of the London-based Umanoove/Didy Veldman, established in 2016 and dedicated to the choreography of the prominent figure in the European contemporary dance scene. Other international artists will travel to Becket, Massachusetts from Cuba, Australia, France and Canada.