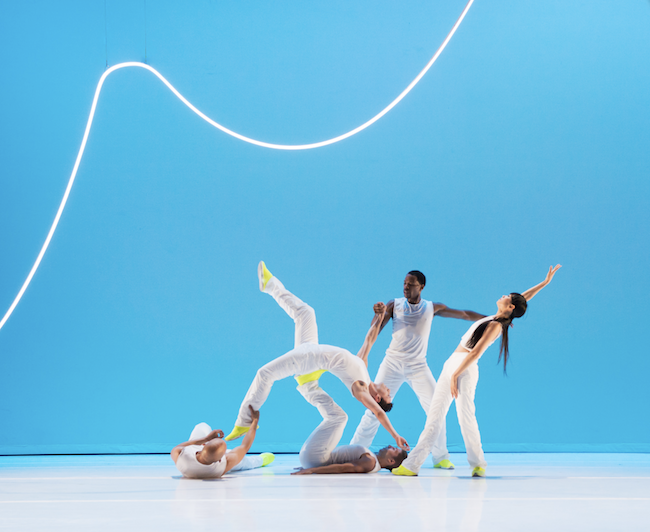 Jessica Lang Dance (JLD) and Selby Artists Management (SAM) announced in November that after the incredible success of the last seven years, JLD had decided to close on April 30, 2019, at the end of its 19-city, 2018-19 Season. Now dance enthusiasts across the country only have 10 chances left to see this company as its final performance edges closer.

Since its beginning, JLD has experienced tremendous success, building a repertoire of 25 dances choreographed by Artistic Director and Founder Jessica Lang. JLD has performed for audiences nationally and internationally in over 75 cities, 35 states and seven different countries.

Commenting on the closure, Lang previously stated, “It has been an honor and deeply rewarding for me to establish a company and to lead its phenomenal growth—in creativity, quality and rigorous touring—for the past seven years. I’m profoundly grateful to our dedicated dancers, board members, staff, donors, presenters, audiences and our agent, Margaret Selby and Selby Artists Mgmt., who made JLD a success.”

After April 30, Lang will continue her creative work as a choreographer, working with companies around the world.