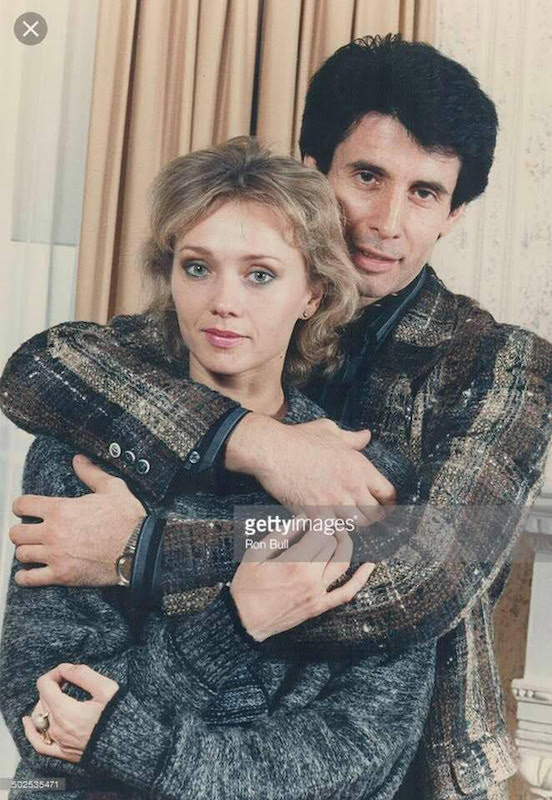 Valentina Kozlova and Leonid Kozlov shortly after defecting from the Bolshoi in Los Angeles on September 16, 1979.

The 10th edition of the Kozlova International Ballet Competition will take place March 15-20 at Symphony Space, NYC, with the addition of a very special event: On March 19th, Valentina and Leonid will be reunited on stage for a Gala Performance to celebrate 40 years since their defection.

They will be joined by a stellar guest list, which to date includes: Whitney Jensen, a Kozlova student, currently a principal dancer with the Norwegian National Ballet; and Brooklyn Mack, Gold Medalist, recent guest with American Ballet Theatre.