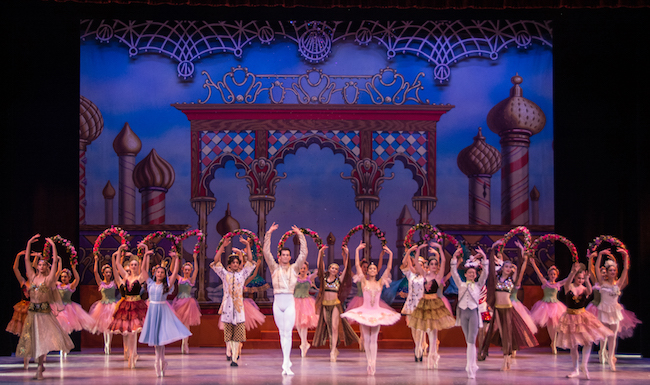 Murphy, described as a “fearless technician” by The Washington Post, will dance the role of the Sugar Plum Fairy. Heralded for her “charm and fire” (New York Times), she’s currently a principal dancer with The Washington Ballet after previously dancing with the Dance Theatre of Harlem for 13 years. 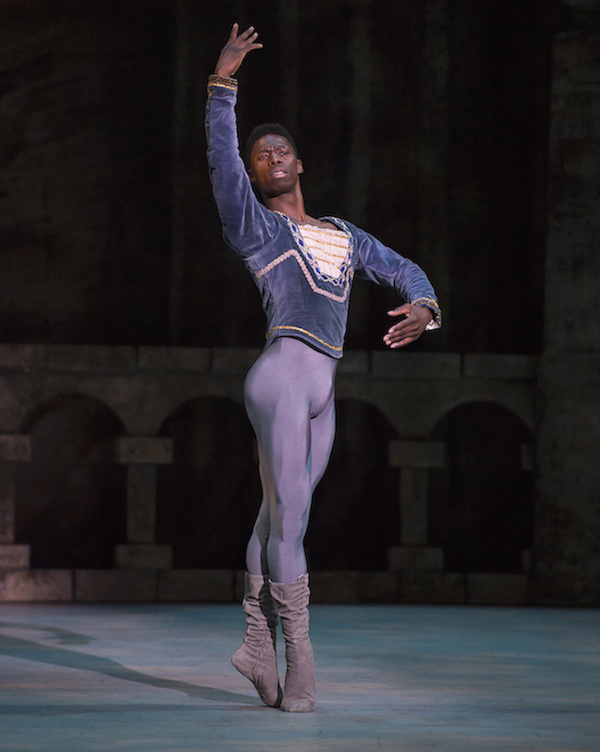 On the other hand, Kirov-trained Mack will dance as the Sugar Plum Fairy’s Cavalier. Currently a freelance principal dancer after performing with The Washington Ballet for years, he’s celebrated for his “explosive leaps, incredible precision…and onstage charisma” and is “the first African-American man to win gold at the International Ballet Competition in Varna, Bulgaria” (NPR).

The Nutcracker will also be performed by Darrion Sellman, a 14-year-old virtuoso who moved from Virginia to Los Angeles specifically to train with Paris-Gutierrez and L.A. Youth Ballet. Sofia Monroy, 15, and Ellie Wein, 14, will alternate as Clara, while Malcolm McLaurin Takumi, 11, and Marcel Ramirez, 12, will alternate as Clara’s brother Fritz.

The roles of children and parents at the party, soldiers, Mouse King, mice, snowflakes, flowers and dolls will be performed with artistry and depth by the student dancers of L.A. Youth Ballet. 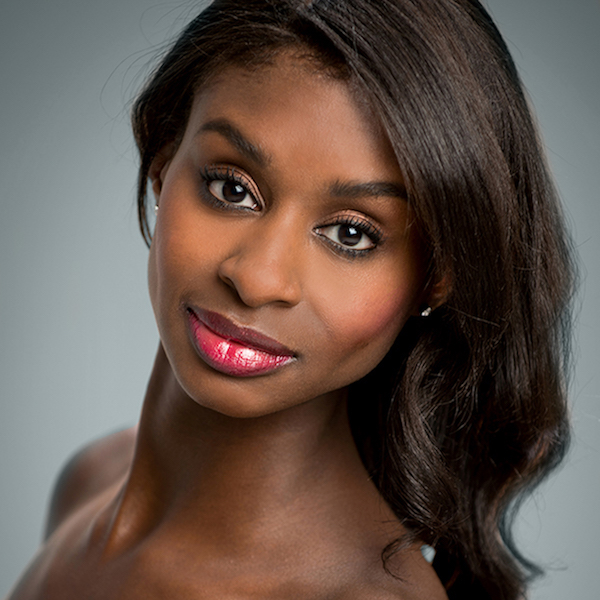 Enhancing the rich compendium of this much beloved classic, Paris-Gutierrez’s youth-inspired version of the two-act ballet, featuring Tchaikovsky’s quintessential score and more than 80 dancers, was premiered last season to acclaim. It includes traditional influences as well as Paris-Gutierrez’s distinctive point of view as the artistic director of L.A. Youth Ballet and an experienced mentor to young dancers.

Tickets to The Nutcracker start at $25 and are available through the Alex Theatre Box Office at 818.243.2539 or by visiting www.alextheatre.org. The Alex Theatre is located at 216 North Brand Boulevard in Glendale, CA.