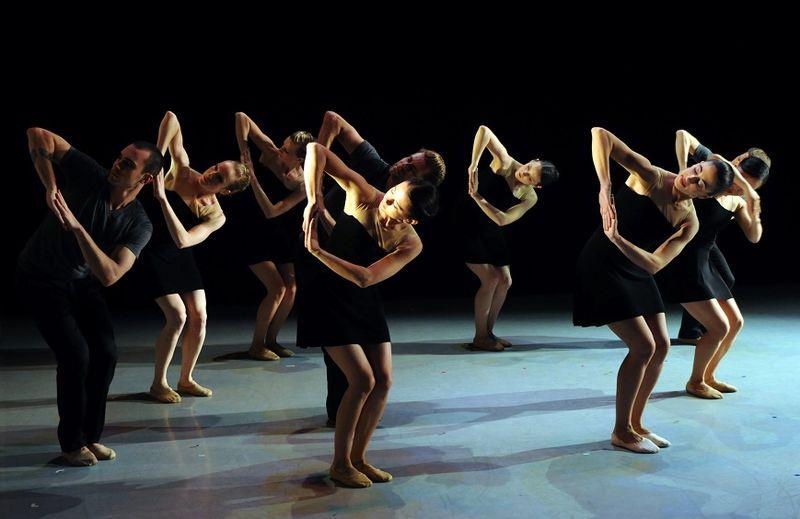 Known for her seamless blend of ballet and contemporary dance and her sensitive musicality, Johnson presents a 14-member ensemble whose credits include dancing with the American Ballet Theatre and the companies of Tricia Brown, Kyle Abraham and Lar Lubovitch, among others. Performances are Thursday-Saturday, June 6, 7 and 8 at 7:30 p.m. at the Ailey Citigroup Theater, located at 405 West 55 Street (at Ninth Avenue) in New York City.

In addition to the premieres, the company will re-present Johnson’s 2009 Dusk, showing the choreographer’s love and affinity for the music of contemporary Polish composer Henryk Gorecki, described by Johnson as “often intense and rhythmic, with passages of achingly – almost eerie – softness.”

From 2012 is Change of Heart, which is set to J.S. Bach’s Three Part Inventions, played by Andras Schiff and created by Johnson. Johnson said she created it “because of the intense beauty of the music.” The piece unfolds through its three sections with a series of patterns and relationships – a pas de deux for a man and woman, and a duet for two men emerge as central passages in this complex, layered work.