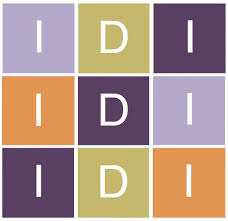 After a ground-breaking 2019 performance that made it the first ice dance company invited to the Jacob’s Pillow Dance Festival site in Becket, Mass and with two popular television specials in regular rotation on PBS stations nationwide bringing their artistry and athleticism to millions of viewers, the Maine-based Ice Dance International (IDI) launches a multi-state tour this spring.

IDI has reached more than 47,000 skating enthusiasts live and millions more through its television specials. The company has been featured in The New York Times, the Boston Globe, Dance Informa, Skating Magazine and many more!