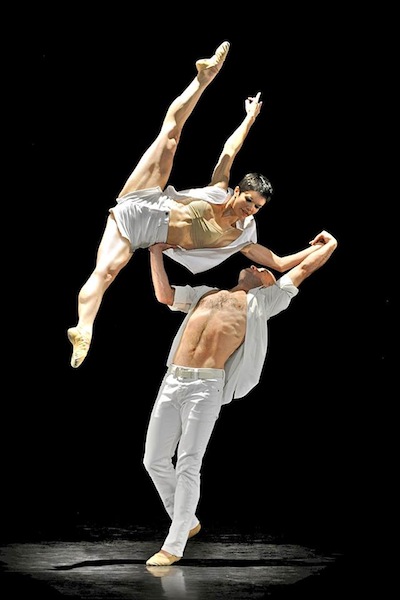 The festival, which was founded by choreographer Shea New, has grown tremendously in size, respect and support, in part due to the stellar talent that it has attracted. It began as a joint effort between the College of the Desert and the City of Palm Desert, with the McCallum Theatre Institute, the education division of the McCallum Theatre of the Performing Arts, lending its support in the second year. The idea of the festival grew out of the need to provide emerging choreographers with support and opportunities to showcase their art. In 2002, the festival was fully incorporated as a McCallum Theatre Institute Program and has since expanded its reach with a number of dynamic community projects.

The participating choreographers have the chance to be awarded significant monetary prizes. For Division I, the highest level meant for choreographers working with professional dancers, choreographers can win a $10,000 Grand Prize, a $3,000 Second Place Prize or the Dance Under The Stars Award, which offers a paid engagement. Division I choreographers present their work Saturday, November 8 at 7 p.m. All finalists receive some form of a cash prize, anywhere from $500 for a solo to $1,250 for an ensemble.

To learn what the festival submission requirements are, visit www.mccallumtheatre.com. For choreographers that submit their choreography by April 1 it only costs $60 per piece. If they wait till the deadline on April 15, submissions cost $80 per piece.