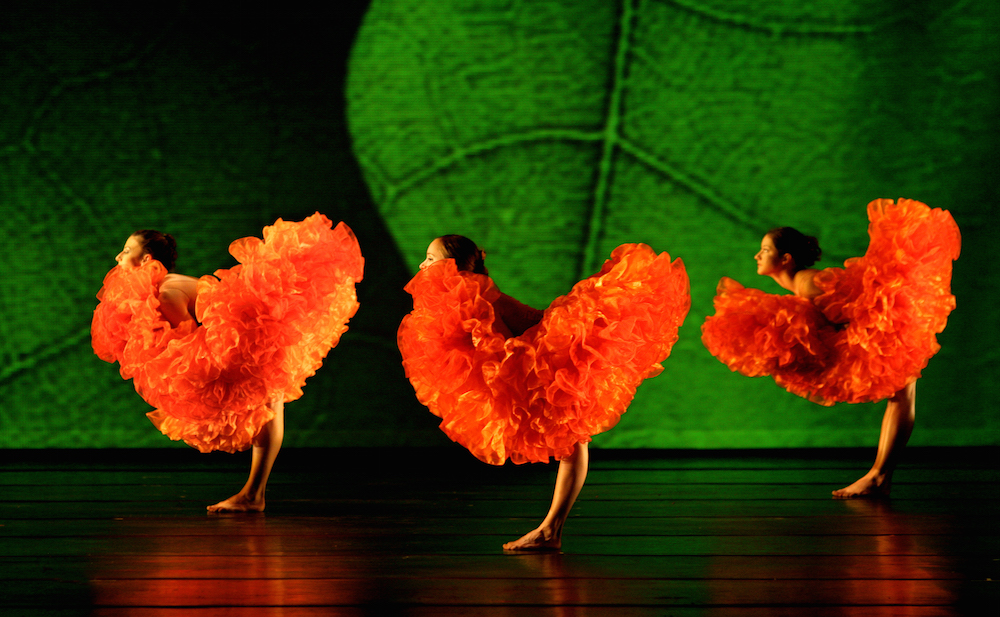 MOMIX, an internationally renowned dance company founded and directed by Moses Pendleton, has wrapped up its last rehearsals ahead of its busy fall season. The company will tour a reimagined version of its Opus Cactus in the USA from September 7-October 22 before taking Viva Momix to Spain (October 25-November 16), Alchemia to Holland (November 1-17) and Opus Cactus to Italy (November 22-December 18.)

Initially conceived as a 20-minute piece for Ballet Arizona in 2001, Opus Cactus was later brought back into MOMIX’s repertoire and a full evening-length work was created.