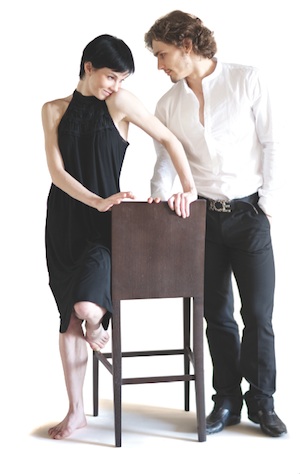 Two of the world’s most celebrated dancers, Natalia Osipova and Ivan Vasiliev, are re-uniting for this summer’s hottest ticket at the London Coliseum on Wednesday–Saturday, August 6-9 in producer Sergei Danilian’s presentation of Solo for Two.

The pair will dance three exciting, diverse pieces including two world premieres commissioned by the Segerstrom Center for the Arts and Ardani Artists. The evening opens with a piece yet to be confirmed, followed by Passo by Ohad Naharin (the artistic director of Batsheva Dance Company), which will be danced to the British electronic music duo Autechre and English traditional folk music. The evening concludes with a new work by Arthur Pita called Facada, danced to music by Frank Moon, Phil King and traditional Portuguese fado.

Natalia Osipova graduated from The Bolshoi Ballet Academy and joined The Bolshoi Ballet the same year, ultimately reaching the position of principal dancer. She has been a guest artist with the Mariinsky Ballet, Teatro alla Scala, Paris Opera Ballet, American Ballet Theatre and Zurich Ballet and is currently a principal dancer with The Royal Ballet and American Ballet Theatre. The Guardian wrote, “We’re getting used to expecting the extraordinary from Natalia Osipova – and then getting some more.” 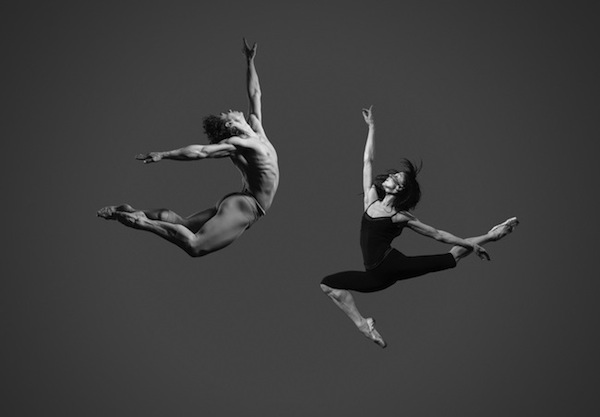 Ivan Vasiliev was last seen at the Coliseum in March as part of the Kings of the Dance season. Currently a principal dancer with American Ballet Theatre, he studied at the Dnepropetrovsk Ballet School in Ukraine and later at the Belorussian State Choreographic College in Minsk. In 2006, he was invited to join The Bolshoi Ballet as a soloist, making his debut with the company at age 17 as Basilio. He was soon promoted to the rank of principal dancer. Vasiliev has been a guest artist at the International Rudolf Nureyev Festival in Kazan and has appeared with the Novosibirsk Opera and Ballet Theater Mikhailovsky Ballet in St. Petersburg. The Evening Standard aptly said, “All eyes are on Ivan Vasiliev.”

Solo for Two is a co-production by Segerstrom Center for the Arts and Ardani Artists. Following the Center performances on July 25–27, the program will be performed at the Stanislavsky Musical Theater in Moscow on July 31–August 3 before coming to London at the Coliseum on August 6-9. The London Coliseum is located on St. Martin’s Lane. For tickets, call 020 7845 9300.