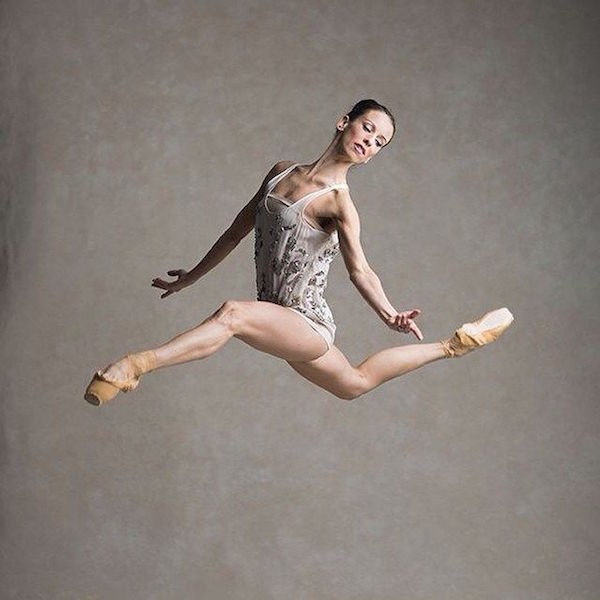 Programming includes: the full-length world premiere of Pinocchio by British choreographer Will Tuckett; the Canadian premiere of A Streetcar Named Desire choreographed by John Neumeier; the North American premiere of Genus by Wayne McGregor; the 20th Anniversary of The Walter Carsen Centre; as well as tours to New York City and Ottawa. Plus, the 12th International Competition for The Erik Bruhn Prize returns along with great classics like Swan Lake, Cinderella and Onegin.

“I am so proud to be the artistic director of The National Ballet of Canada at this point in its history,” Kain said. “We are creating extraordinary and groundbreaking new work that is the talk of the ballet world, collaborating with many of the world’s best choreographers, cultivating our company’s immensely talented dance artists and exciting audiences both at home and abroad with our rich and powerful repertoire.”

In addition, the holiday favourite, The Nutcracker, choreographed by James Kudelka with beautiful sets and costumes designed by Santo Loquasto and lighting by Jennifer Tipton, is back onstage December 10–31. Plus, before that, the company will present a new commission by Choreographic Associate Robert Binet, The Dreamers Ever Leave You, on August 31–September 10 in partnership with the Art Gallery of Ontario. Inspired by the art of Canadian artist Lawren Harris (the focus of the upcoming AGO exhibition, The Idea of North: The Paintings of Lawren Harris), Binet will create an immersive ballet capturing the dynamic forms and emotional themes of Harris’ work, evoking isolation, transcendence and mysticism.

On October 4, The National Ballet will once again partner with The Australian Ballet, The Royal Ballet, Bolshoi Ballet and San Francisco Ballet for World Ballet Day 2016. This will provide extraordinary behind-the-scenes access to life at the company.

For the complete line-up of the 2016-17 Season, visit http://national.ballet.ca/Tickets/Next-Season. Watch Karen Kain share her thoughts in the video announcement below.