NYC choreographers give back to charities 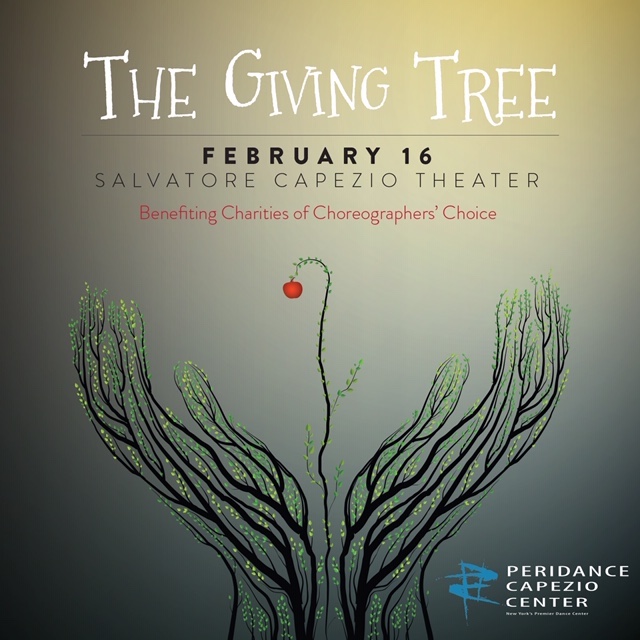 Series One is Saturday, February 16 at 8 p.m. at the Salvatore Capezio Theater. Proceeds will be donated to more than a dozen charities of the choreographers’ choosing.

Series Two is Sunday, March 24 at New York Live Arts and the charitable causes are Pediatric and Breast Cancer.

Now in its seventh year, The Giving Tree series has collectively raised over $70,000.

“As this is all strictly donation based from our choreographers and audience, we are pretty proud of the service we are hopefully doing within our communities in the name of dance and movement!” Shelly Hutchinson commented.