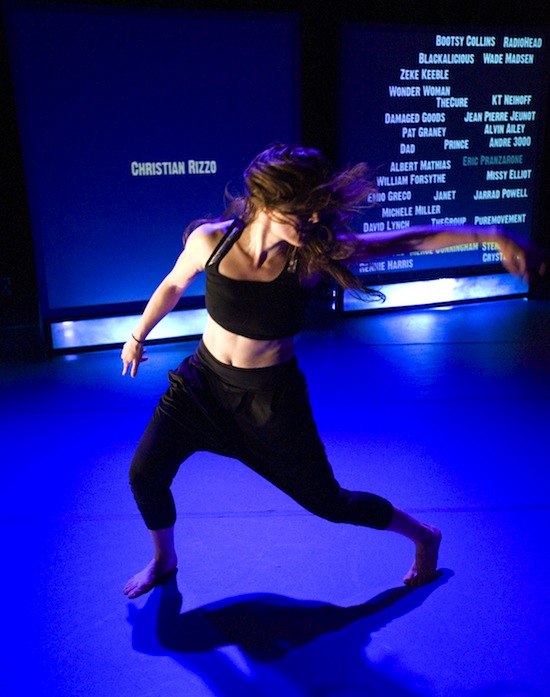 Segerstrom Center for the Arts in Costa Mesa, California is hosting its fourth annual Off Center Festival now through January 31. The festival presents eight exciting artists and companies performing at the Center for the first time.

Center President Terrence W. Dwyer said, “We are particularly proud of the line-up for this year’s Festival, featuring internationally acclaimed performers offering fresh views on the most topical issues of the day. We hope our audiences will be tempted to take a chance on some of this audacious work that promise unforgettable performance experiences.”

This weekend, from January 29-31, Amy O’Neal: Opposing Forces will make its Southern California debut. In these performances, choreographer Amy O’Neal examines the paradoxical nature of B-Boy culture as it relates to femininity and the value systems of dance battling, commercial dance, stage performances and freestyle cyphers. The work asks, “How do these different environments affect expression? Where are stereotypes changing and where do they remain the same?” O’Neal pries open these topics via conversation, collaboration and transfixing dance moves performed to original music by DK Waylon Dugan.