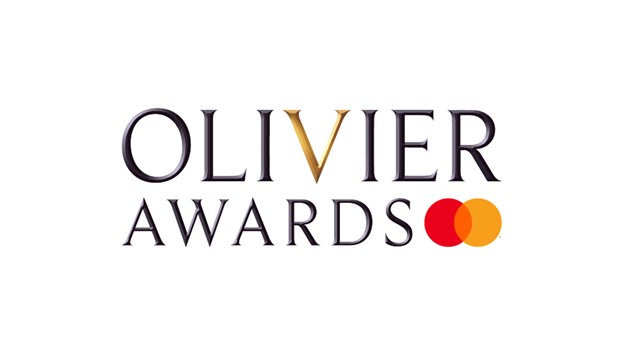 It is with deep regret that The Society Of London Theatre have announced the cancellation of the Olivier Awards 2020 with Mastercard at the Royal Albert Hall on 5 April. Following the government’s advice on social distancing and the subsequent closing of many theatres and public venues, they no longer feel that it is feasible to host the ceremony that they had planned to deliver.

As the Royal Albert Hall has announced closure until further notice, they have taken the difficult decision that the event will not be going ahead.

The Society of London Theatre would like to thank all nominees, shows, producers, theatres, sponsors, suppliers and creatives for their ongoing support. They are working through plans on how to properly honour and announce this year’s winners, and will release further information soon.

All tickets will be refunded, and the Royal Albert Hall will be in touch with ticketholders, who are asked to be patient during this process.

For further information about The Society Of London Theatre visit: https://solt.co.uk/