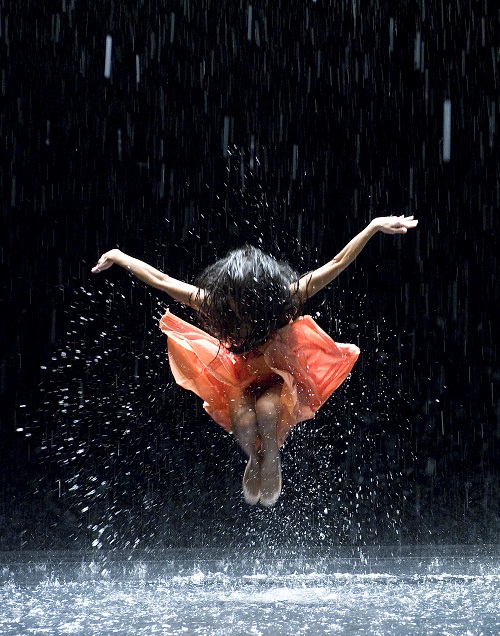 Wenders had conceived with Bausch a dance film like none seen before, one which would take the fullest advantage yet of new 3D technology to put the viewer deep inside Bausch’s playful, thrillingly unpredictable pieces. After her untimely death in 2009, Wenders continued with the project, turning it into the most exciting tribute he could imagine. Sensual and visually stunning, PINA uses 3D to remarkable effect, taking the audience into Bausch’s work in her imaginative sets (a gliding monorail, a bare stage covered with chairs, a towering man-made waterfall) and powerfully rendering the beauty and sheer physicality of the dances and dancers of her Tanztheater Wuppertal ensemble.

PINA is not only one of the first European 3D movies ever, it is also the world’s first 3D art house film.