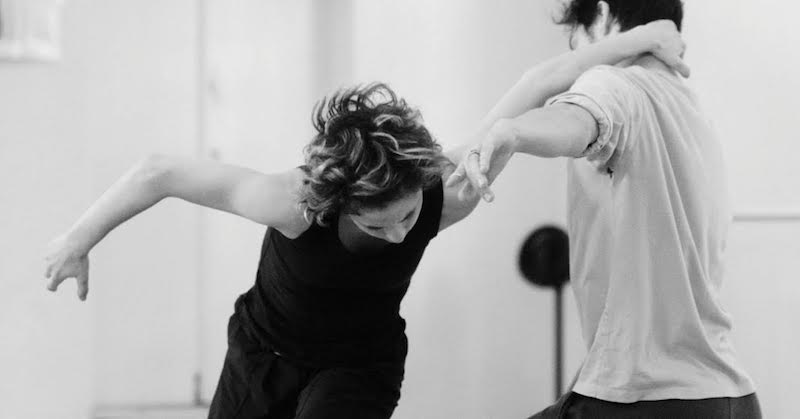 Dance enthusiasts can take a seat at Lincoln Performance Hall on July 13th and witness what the two winners of NW Dance Project’s eleventh annual Pretty Creatives International Choreographic Competition, selected from over 100 entries from around the world, Kaloyan Boyadjiev and Joseph Hernandez, created in just 18 hours working with the 30 professional dancers selected for our annual innovative LAUNCH project.

Joseph Hernandez is an American choreographer and performer living in Dresden, Germany. Born in Fort Know, KY in 1988, he graduated from the School of American Ballet in 2007 and was awarded and apprenticeship with the New York City Ballet that same year.  As a dancer he has performed all over the world with companies such as the Royal Ballet of Flanders, Les Ballets de Monte Carlo, and the Semperoper Ballet.