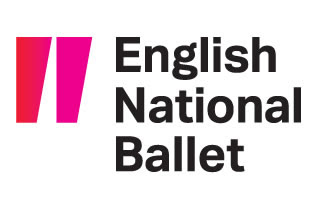 Also announced today are those dancing the role of Nutcracker which sees debuts for Artist of the Company Matthew Astley and First Artist Henry Dowden. Returning to the role of Nutcracker this season are; First Soloists Aitor Arrieta, James Format and Junor Souza, Soloist Skyler Martin, First Artists Daniel McCormick and Erik Woolhouse and Artist of the Company Fernando Carratalá Coloma.

Over 100 dancers and musicians bring to life the popular Tchaikovsky score featuring the Dance of the Sugar Plum Fairy and Waltz of the Flowers, performed live by English National Ballet Philharmonic. Since its premiere in 2010, this festive family favourite has been seen by over 660,000 people, and continues to attract new audiences, with 70% of 2018’s audience members first time attenders at the London Coliseum.

To coincide with Nutcracker, English National Ballet will host a range of workshops and events, aimed to provide a gateway into the world of ballet. Activities include on-stage workshops for all ages including adult and youth ballet workshops, arts and craft family workshops and behind-the-scenes talks. The Family Friendly performance of Nutcracker is on Sunday 5 January. Children under 5 may attend this performance and up to two children under 16 can go free with each full paying adult.