Pros unite for ‘Dance Against Cancer’ 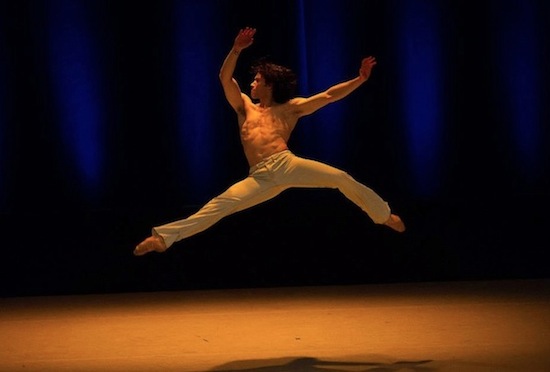 Producers Erin Fogarty and Daniel Ulbricht will partner with the American Cancer Society to present the fourth annual Dance Against Cancer this Monday, May 5, at the AXA Equitable Theater in New York City. The event will bring together top dancers from NYC dance companies for a night of beautiful performances and premiere works, all to raise funds for the American Cancer Society.

The performance will present a world premiere by Brian Reeder, who was recently named Resident Choreographer for BalletNext. Reeder created the work on American Ballet Theatre’s Isabella Boylston and New York City Ballet’s Chase Finlay and Amar Ramasar, who will perform it live.

In addition to the premieres by Reeder and Peck, work by choreographers George Balanchine, Paul Taylor, Christopher Wheeldon, Frederick Earl Mosley, Greg Graham and others will be featured.

The performance is set for 7 p.m. and will include a post-show reception. Tickets are $150 ($300 for VIP) and are available at dacny.org. All proceeds will benefit research initiatives as well as all patient and family services programs that American Cancer Society funds. Since its inauguration in 2010, Dance Against Cancer has raised over $100,000 in support of the American Cancer Society.