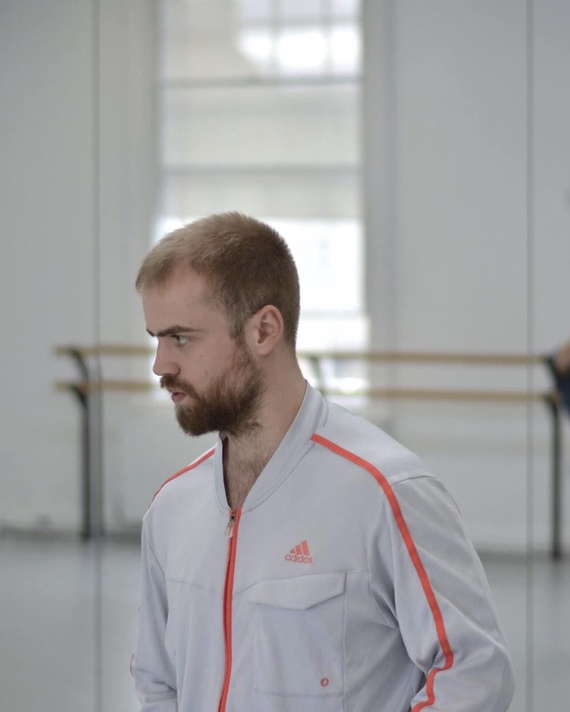 Richard Chappell Dance is thrilled to announce a new season of multidisciplinary dance, featuring the premiere of a new full-length production, Infinite Ways Home at Exeter Northcott on 24 & 25 September and CULTVR Lab, Cardiff on 2 October; two original dance films shot at the picturesque Cockington Court and made available to watch on YouTube and via Swindon Dance’s digital platform; and a large-scale intergenerational participation project across Exeter.

Richard Chappell Dance (RCD) is an internationally renowned ensemble, which creates memorable and moving dance at the forefront of theatre, interdisciplinary collaboration and site responsive performance.

Opening the season on the 24 March is a timely filmed reimagining of the Company’s 2018 work Still Touch. The piece explores the weight felt on the body when a person is denied human contact and the lightness that can be found through connecting with people. Filmed by Dan Martin, the work sees two dancers perform alongside two human sculptures by renowned artist Anna Gillespie to a score by Samuel Hall.

The second film in the season, released on 12 April, takes inspiration from the writings of modern-day druid Kristoffer Hughes. Focusing on how our connection to outdoor environments can improve our mental health, this work will see Chappell respond to Hughes’ writings through poetry and choreography, reflecting on his own experiences with anxiety over the last year. Filmed by Dan Martin the work will show a balance between vulnerability, personal strength and empowerment, while exploring the similarity between expression through movement and poetry.

Richard Chappell Dance’s 2021 season also sees its first large-scale intergenerational participatory programme, Our Roads Home, take place across Exeter throughout July – September. Featuring a series of workshops and performances the project will culminate in an original dance film about togetherness and community empowerment, that will be screened at the Exeter Phoenix cinema and projected onto the Princesshay Shopping Centre.

Our Roads Home is designed to directly lead into Infinite Ways Home, giving community participants a unique insight into the productions creative process and artistic ensemble and offering discounted tickets to the performances at Exeter Northcott and access to the rehearsal process.