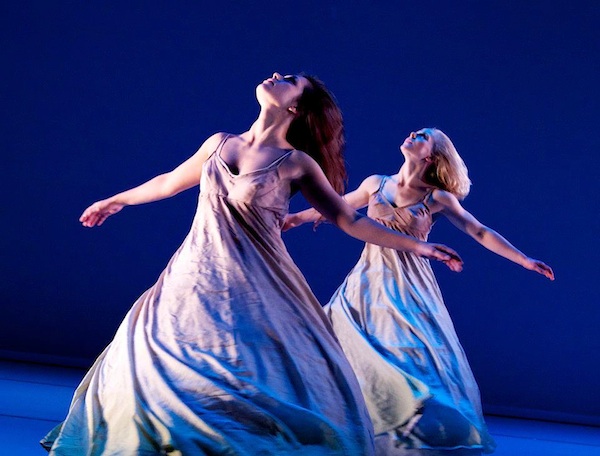 Internationally celebrated Scottish Dance Theatre is embarking on an extensive tour of India and China from September to November. As Scotland’s national contemporary dance company, the ensemble will first represent its country in India as part of the second season of Impulse, a dance program that aims to foster creative exchanges between India and the United Kingdom.

After this, Scottish Dance Theatre will venture to China, where it has previously taught and performed in Beijing, Shanghai and Guangzhou. For more information, visit www.scottishdancetheatre.com.