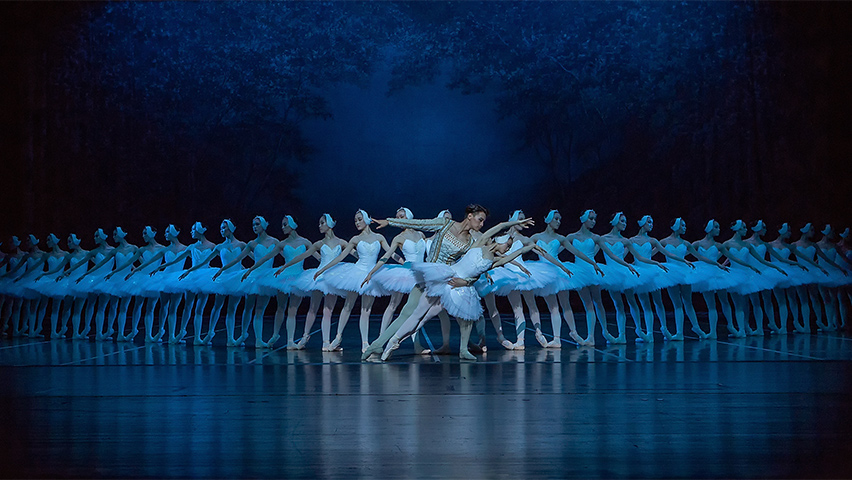 Shanghai Ballet comes to the David H. Koch Theater with its internationally prominent and critically acclaimed Grand Swan Lake. With 48 swans on stage, the production was directed and staged by Derek Deane, formerly the Artistic Director of English National Ballet and currently Artistic Director of Shanghai Ballet with his team. The show toured to Netherlands and Belgium from December to January of 2015/16 and August to October 2017 with respectively 26 and 40 successful performances.

With sets and costumes by Peter Farmer, and lighting design by Howard Harrison, Shanghai Ballet’s Grand Swan Lake is renowned for its choreographic crispness, sweeping and lush visuals, and the awe-inspiring skill.