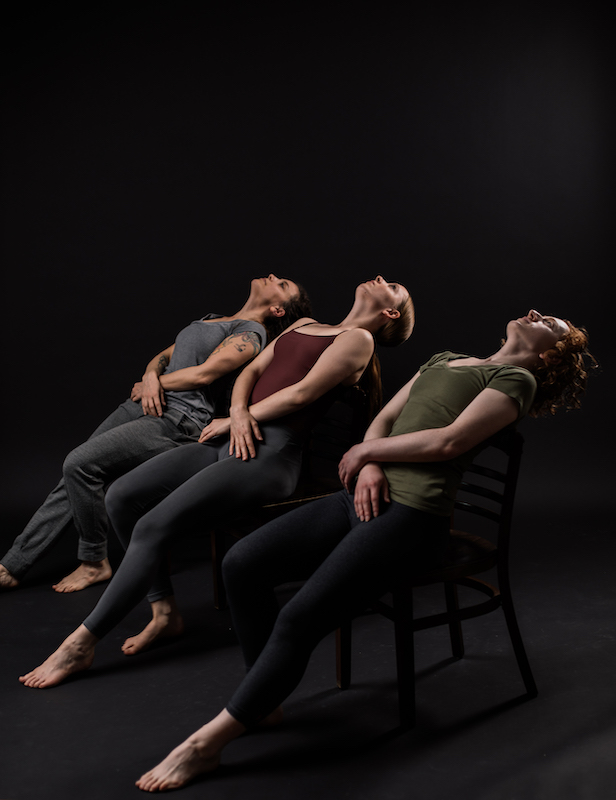 Sokolow Theatre/Dance Ensemble will premiere a virtual performance video of Anna Sokolow’s Rooms, to be titled Rooms2020, on Thursday, June 25, 2020 at 7pm ET. Talkback following the screening will be introduced by Neil Baldwin, author of the forthcoming Martha Graham: When Dance Became Modern.

If life imitates art far more than art imitates life, then Anna Sokolow was distinctly ahead of her time.

Rooms, Sokolow’s 1955 masterpiece, examined the psychic isolation and unfulfilled desires of characters isolated in their small, city apartments. The controversial and groundbreaking work breathed with the loneliness and alienation following the breakdown of wartime solidarity, when the threat of atomic annihilation, the 1952 polio epidemic, and the Red Scare hung like invisible contagions and created a mood of pervasive uncertainty and dread over America.

The Sokolow Theatre/Dance Ensemble began rehearsals for Rooms in August 2019 as one half of a concert series scheduled for March 2020 entitled “Real+Surreal” that would include Sokolow’s 1970 surrealist dance/theatre work Magritte, Magritte. Rooms was intended to be the ‘real’ half of a program that celebrated these works on their 65th and 50th anniversaries.

Then, a new contagion spread across the world, and human existence changed. In 2020, Rooms has become both real and surreal. Anna Sokolow’s 1955 choreography resonates with uncanny power in a world where people everywhere are living quarantined in their homes. Surely, cut off from each other in the grip of a global pandemic, we are all living Rooms.

This abrupt change in circumstances has forced an adaptation in our approach to Rooms that has required the company to rise to unique challenges to its directors, its dancers, and in how the performance will be presented.

Separated from one another, our rehearsals and theater dates cancelled, The Sokolow/Theatre Dance Ensemble has come together to create a virtual presentation of Rooms.

While the three directors-artistic director Samantha Géracht and associate artistic directors Eleanor Bunker and Lauren Naslund-rehearse the dancers and direct camera angles over Zoom, the responsibility of actual video recording has been taken on by the dancers themselves. They were ready for performance in the theatre, and now need to rethink, restage, light, film, and costume themselves with what they have access to where they are self-quarantined.

The recordings made by the dancers will be edited by Ms. Naslund into a full-length video version of Rooms, to be titled Rooms2020.

Rooms2020 will be available to view at sokolowtheatredance.org