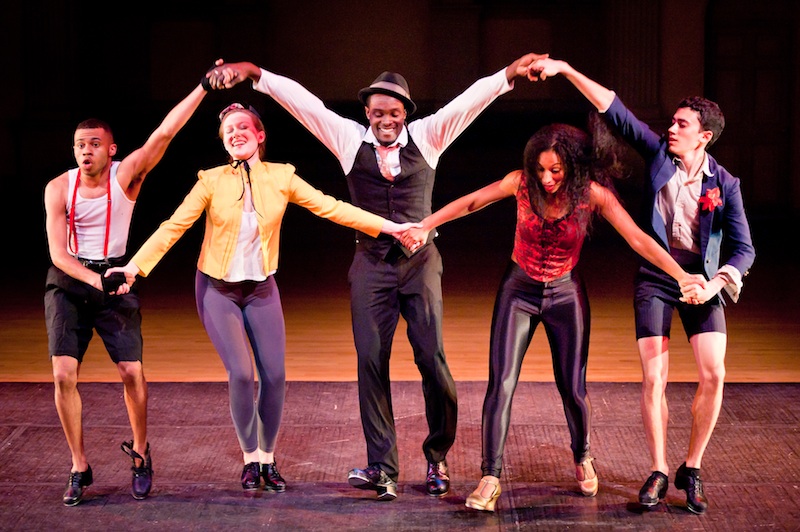 Spoleto Festival USA, traditionally held in late May and June every year in Charleston, SC, is predominately a music and theatre festival, but as of the last few years the festival has also been bringing in top-notch dance artists and companies.

Then, South African choreographer and dancer Gregory Maqoma will present his choreography, which is often influenced by his ancestral past. Blending theater and dance, he often utilizes live music and poignant storytelling to relay his message.

Outside of dance, many other music and theater performances will be offered at Spoleto Festival USA. Coming back in 2014 are festival regulars Laurie Anderson, a composer and multi-instrumentalist, and the touring company of Dublin’s The Gate Theatre. Several groups or works will get North American, U.S. or Spoleto premieres, including acrobatic companies from Finland and Australia.

The 38th season of Spoleto Festival USA is set to take place May 23-June 8, 2014 in various locations throughout Charleston. For more information, go to spoletousa.org. Tickets go on sale Monday, December 9 at 10 a.m.

Photo: Dorrance Dance in The Waltz. Photo by Ian Douglas.