Stars align in ‘Some Dance Company-Encore!’ 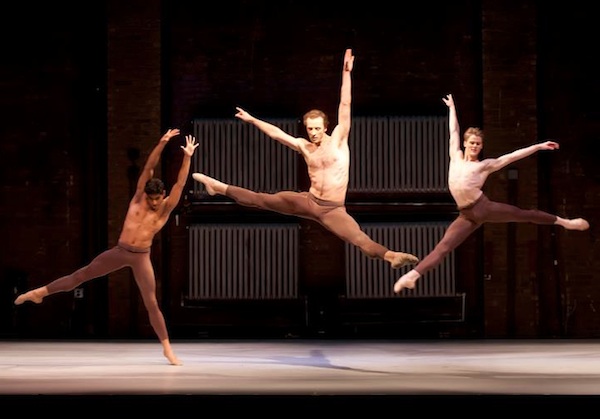 Fernandez and La Cour are currently fundraising to make the event a successful one. They have started a Kickstarter campaign to raise funds for costs such as theater and studio rental space, a stage manager, a lighting designer, music fees, insurance, a graphic designer, a video designer, reception, promotion, post-production and more.

The event is to raise money for Career Transition for Dancers, an organization that helps dancers transition from their performing career to what may be next. The organization offers counseling, scholarships and workshops for dancers at any stage in their career in New York, Los Angeles and Chicago.

So far, such NYCB stars as Ashley Bouder, Joaquin De Luz, Chase Finlay, Savannah Lowery and La Cour, as well as ABT dancers Luciana Paris and Nicole Graniero, are on board to donate their time and talent to Some Dance Company – Encore!.

Check out the company on Facebook and Twitter, and support their vision and help make Encore! a successful event by donating to Some Dance Company’s Kickstarter campaign. Click here for more information.