SYTYCD 2013 Tour kicks off in October

admin August 8, 2013 Dance News, So You Think You Can Dance No Comment 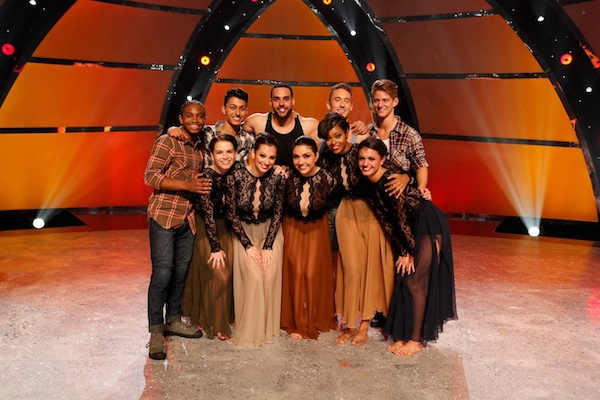 So You Think You Can Dance, the 11-time Primetime Emmy Award winning show that sparked America’s fascination with dance, is set to captivate audiences again this fall live on tour.

The 42-city tour will kick-off on October 1 at the Wharton Center in East Lansing, MI with shows through November 27 at the Nokia Theatre L.A. Live in Los Angeles, CA. Tickets for most shows go on sale Saturday, August 17 beginning at 10 a.m. Tickets will be available at fox.com/dance.

The show will feature this season’s most popular routines as well as original pieces created specifically for the tour. 19 Entertainment, dick clark productions and Nigel Lythgoe present a variety of sizzling, one-of-a-kind dance routines they have come to expect from their favorite dancers.

“Every year produces new talent on So You Think You Can Dance that continues to inspire and amaze, and season 10 is no different,” said Nigel Lythgoe, co-creator, executive producer and judge of the hit Fox show. “This year’s astonishing Top 10 will undoubtedly bring you to your feet.”