SYTYCD Season 13 dives into ‘The Academy’ 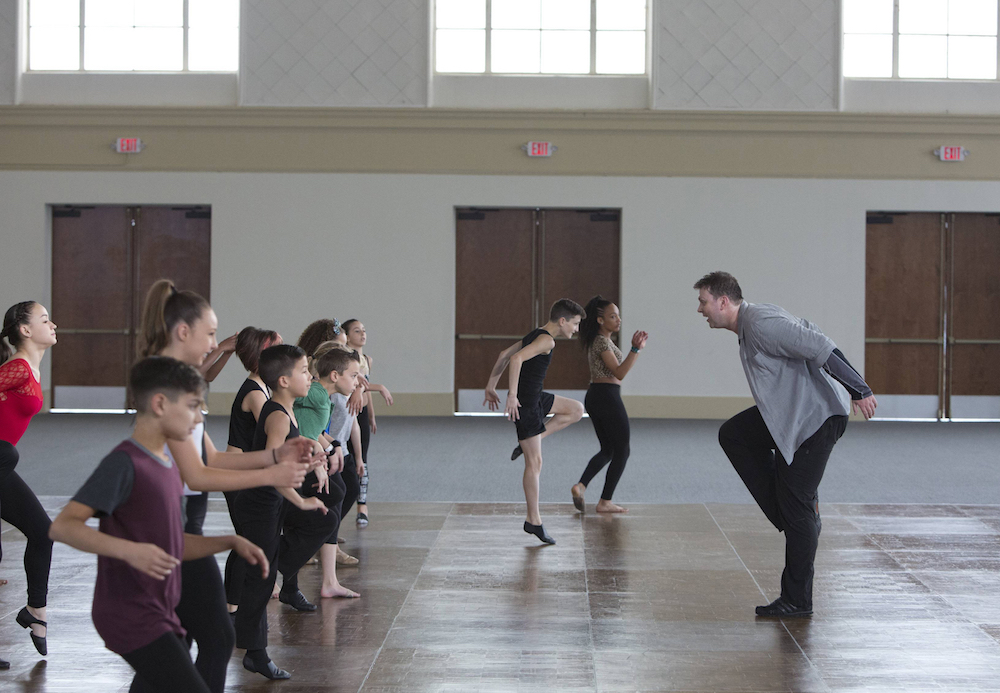 The fourth episode of So You Think You Can Dance: The Next Generation premiered on Monday, June 20, 2016, at 8 pm EST on Fox Broadcasting Network. This episode was the first where we saw the new format featuring “The Academy.”

First up to perform her solo for the All-Stars was Canadian dancer Tate. With “yes” and “are you kidding me?” heard from the panel of All-Stars, Tate had good reason to feel confident. Next was smiley tapper Emma, age 10. Her facials, energy and great sounds seemed to really impress. Enter the montage of incredible dancing from multiple young people to cheers and excited, positive words from the panel of All-Stars.

With the solos complete, each All-Star made a list of dancers they would like under their tutelage…at least three dancers in their own styles and up to two wild cards. When the young dancers’ names were called, a spotlight was shone on the All-Star(s) that wanted them on their team. 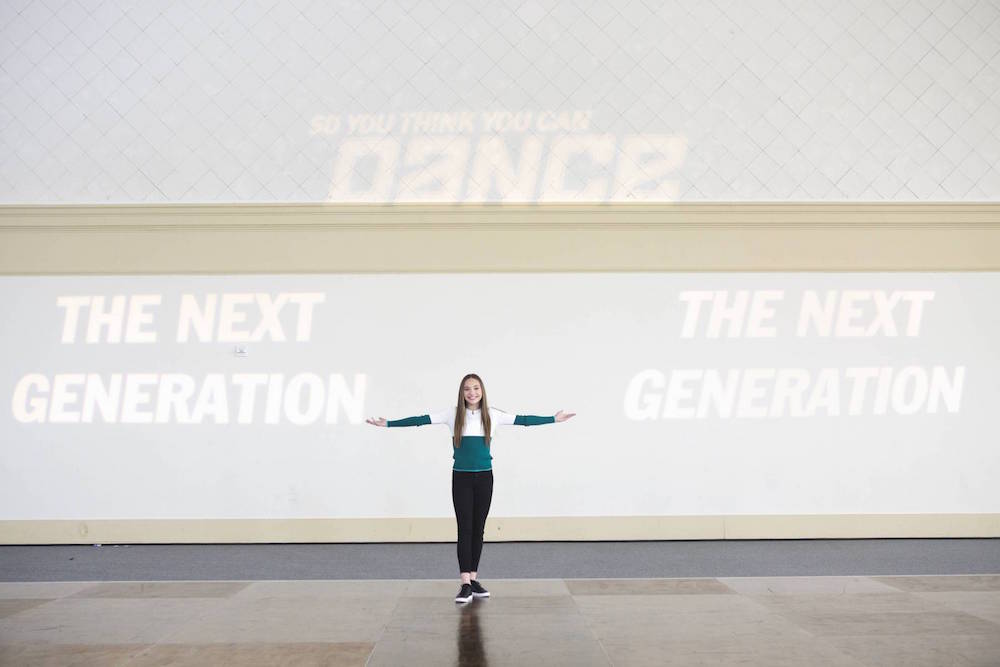 First to pick their teams were the three contemporary All-Stars Kathryn, Robert and Sasha. To no one’s surprise, Tate is the first one called on stage to two All-Stars to choose from… Kathryn and Sasha. Tate chose Kathryn’s team and is shown with Maddie Z. right after to chat about her pick. Robert is the only spotlight to come up for amazing male dancer Sage, so naturally, he is on Robert’s team.

Next up were the ballroom dancers! Jake, age 12, who barely won a ticket in the NYC auditions, was first up for the All-Star panel. He crushed it with his confident dancing and facials. Again, cue montage of ballroom dancers taking the stage. Jenna’s team was made up of Jake, Lev, Joshua, Parker and Dougie. Paul’s team had Ruby, Shelly, Lera, Sophia [Lucia] and Lennox. Jonathan’s team was Daniela, Pallany, Victoria, Rylee and Camila.

All-Star Gaby put together a killer team of tappers Emma, Jazzy, Ryan, Ava and Lucas. All that remained were hip-hop All-Stars Fik-shun, Joshua and Comfort. Fik-shun’s team consisted of Kida, Jaryan, J.J., Lior and Alex. Joshua’s team included Merrick, Romeo, Tre, Sheaden and Kai. Comfort’s team was made up of Tahani, Aniyah, Fiona, Logan and Phoenix, who made an appearance on SYTYCD with Cyrus on the finale last year. 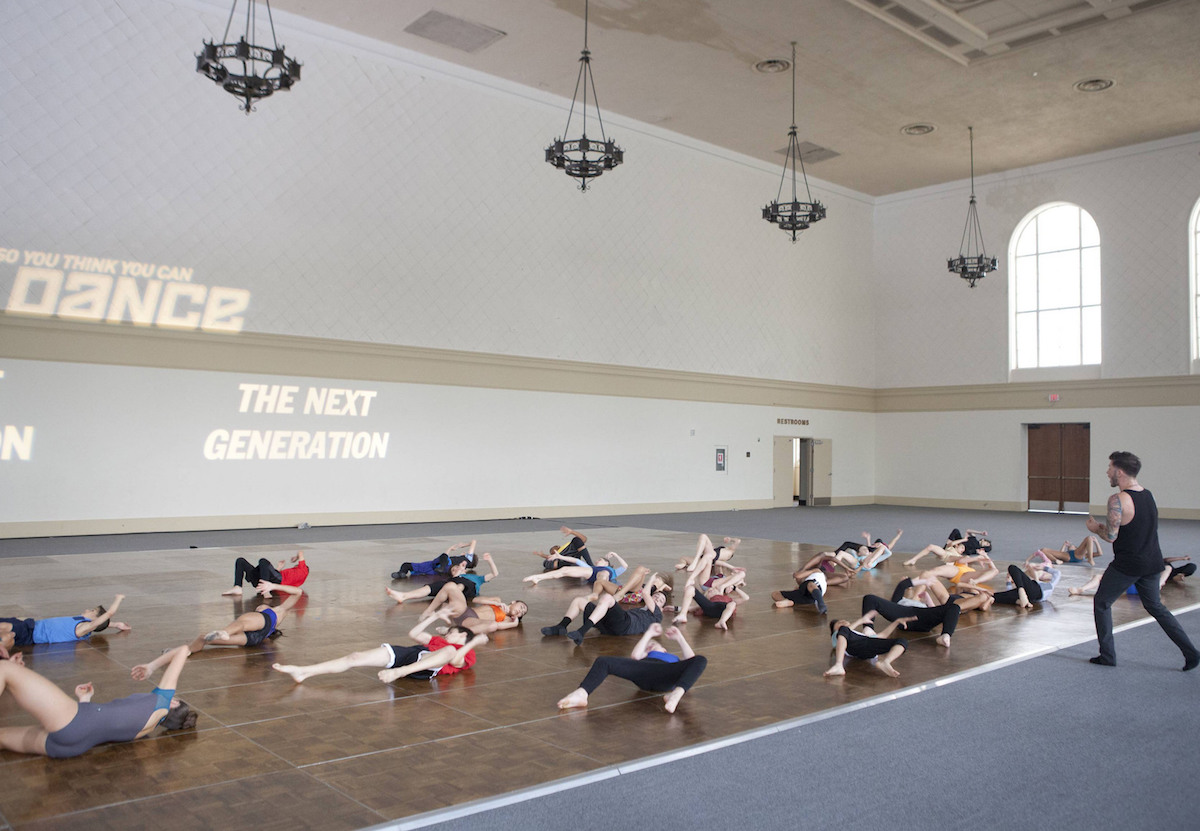 Unfortunately, the road ended for 50 dancers, while 50 remained to compete in the first round of The Academy. The All-Stars mentored the dancers after they learned a musical theatre routine from Warren Carlyle in 90 minutes.

After the 90 minutes, the dancers went on stage to perform for their All-Stars in pairs. After everyone performed, Lera was cut from Paul’s team and Enoch was cut from Robert’s. Kai was cut from team Joshua, Diana from team Sasha, and Ava from team Gaby. Jonathan cut Pallany, and Fik-shun cut an emotional Jaryan.

Here are the teams going into next week:

– Kathryn: Tate, Brooklin, Brightyn, Quinn and Avery (was not clear who was cut)

– Comfort: Tahani, Aniyah, Fiona, Logan and Phoenix (was not clear who was cut)

Next week, we should expect to see the remaining dancers take on Travis Wall’s contemporary routine and Nappy Tab’s hip-hop routine. By the end of the hour, Cat Deely said we’ll have a top 10, after which Maddie Ziegler will be joining the judging panel!