The Color Purple in Dallas 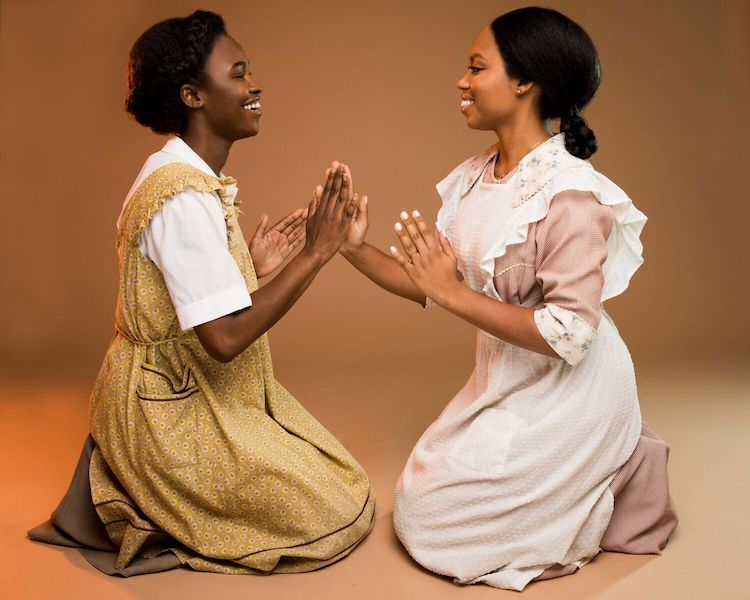 Based on the Alice Walker’s Pulitzer Prize-winning novel and the Warner Bros. / Amblin Entertainment motion picture, THE COLOR PURPLE is adapted for the stage by Tony- and Pulitzer-winner Marsha Norman with music and lyrics by Brenda Russell, Allee Willis and Stephen Bray.

The revival of THE COLOR PURPLE opened to great acclaim in summer 2013 at London’s Menier Chocolate Factory, followed by a Broadway bow on November 10, 2015 at the Bernard B. Jacobs Theatre.