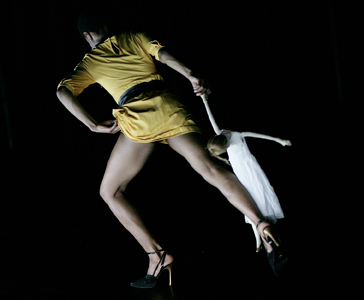 Tickets go on sale July 9 at The Dance Center and online at colum.edu/dancecenter.