The Limón Dance Company returns to the Joyce 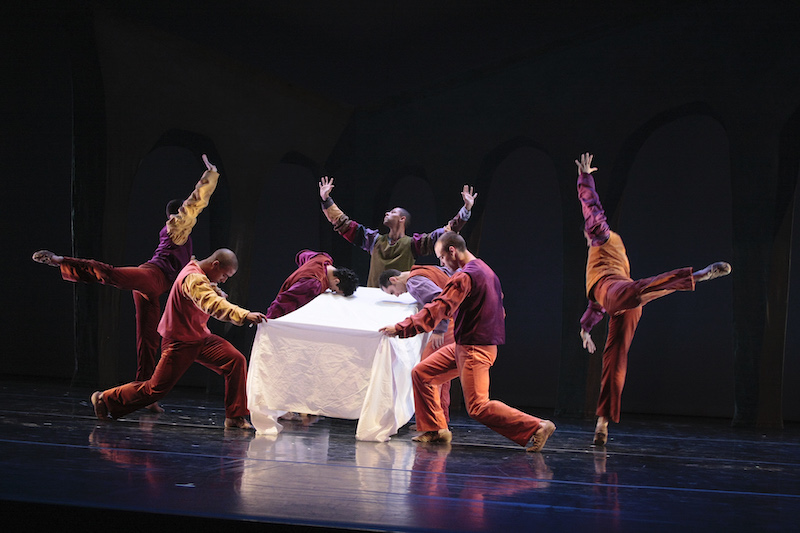 The Limón Dance Company returns to the Joyce March 31-April 5 for a program of masterworks by José Limón, performed by dancers known for their “humility, unpretentiousness, and faith.” (The New York Times)

Music by Chopin, performed live, accompanies Limón’s sparkling “Mazurkas,” premiered August 15, 1958 at the American Dance Festival.  Originally presented under the title “DANCES (in honor of Poznan, Wroclaw, Katowice and Warszawa)”, the suite of dances was created by the choreographer as a tribute to the heroic spirit of the Polish people.

“Orfeo,” one of Limón’s final works, premiered in October 1972 at the Anta Theater in NYC.   Set to Beethoven’s String Quartet Op. 95, #11, the work is a lyric paean to love and desire, to loss and death.