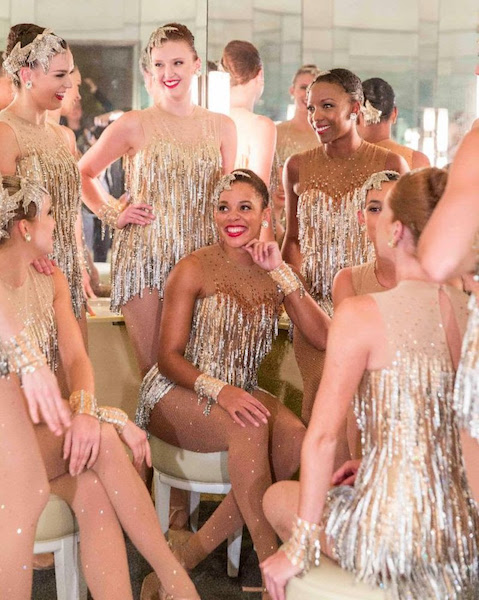 The Radio City Rockettes opened the Chita Rivera Awards on MAY 19, 2019 at the NYU Skirball Center. The mission of the Chita Rivera Awards is to promote and recognize dance and choreographic excellence on Broadway, Off-Broadway and in film. The evening nurtures an ongoing sense of community by honoring the past, celebrating the present and investing in the future generations.

Joe Lanteri Executive Producer/Director of the Rockettes announced, “We are elated that the legendary Radio City Rockettes will open the Chita Rivera Awards ceremony this year.  No American dance company is more recognizable or beloved than the Rockettes, and we are thrilled that they will kick off this year’s ceremony with a dazzling performance as we celebrate and honor the best in Broadway, off-Broadway, and film choreographic achievement.”

More about the awards here https://www.chitariveraawards.com/index.php/tickets