The Washington Ballet gets jazzy in January 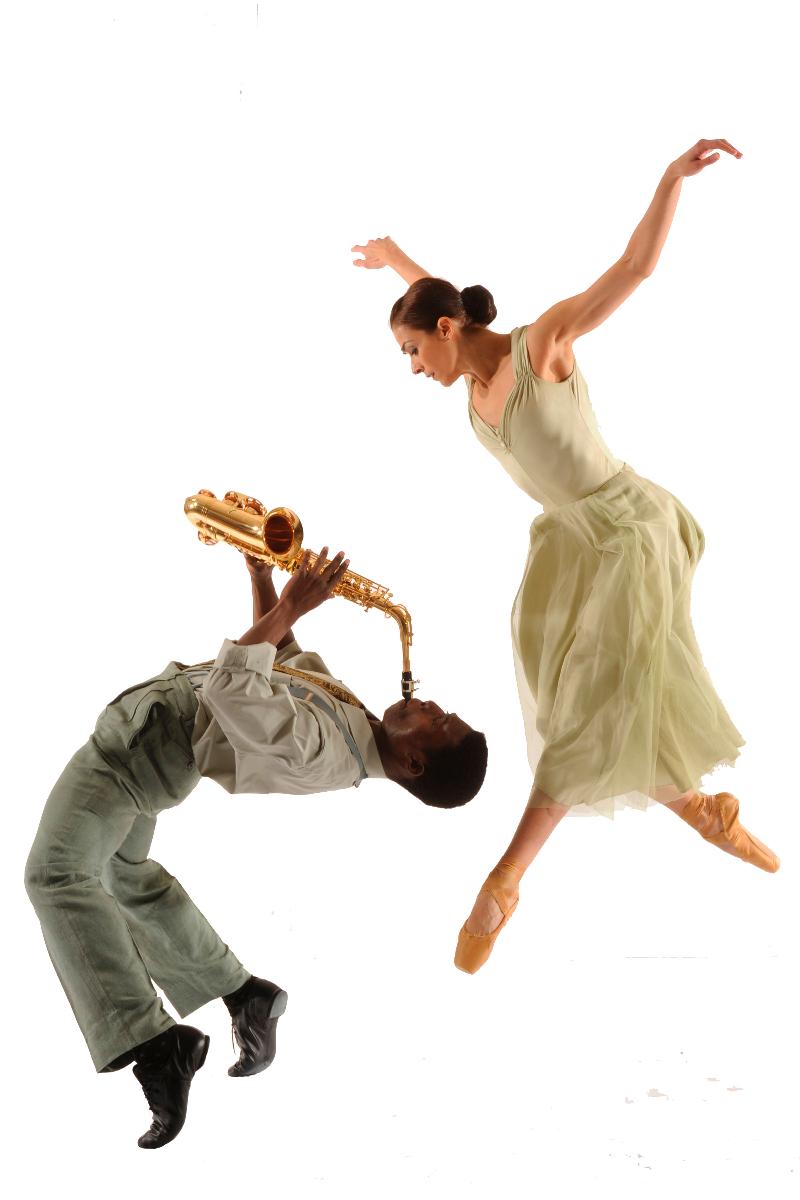 Keep the festivities going after the holidays with The Washington Ballet’s Jazz/Blues Project, set for January 29 – February 2 at The Harman Center for the Arts in Washington D.C.

The program includes Trey McIntyre’s Blue Until June to the music of Etta James and Val Caniparoli’s Bird’s Nest to the music of Charlie “Bird” Parker. Plus, the world premiere of Annabelle Lopez Ochoa’s PRISM will be presented, set to the music of Keith Jarrett. Singer E. Faye Butler and the Howard University Jazz Ensemble will perform most of the music live.

Half-Colombian, half-Belgian choreographer Annabelle Lopez Ochoa, based out of Amsterdam, is a perfect choice for this jazzy program. Her choreography, which is regularly presented by leading dance companies around the world, exhibits great range, moving seamlessly from contemporary dance to ballet to musical theatre. Her new work for The Washington Ballet, PRISM, will be set on 10 dancers.

American choreographer Trey McIntyre’s Blue Until June is another great addition to this lineup. McIntyre, one of the most sought after choreographers today, created this piece in 2000, when The Washington Ballet premiered it. Set to “St. Louis Blues,” “At Last,” “One For My Baby” and other gems by blues thrush Etta James, the work is “as much ballet as body language” according to Palm Beach Post. The 32-minute work exhibits spirited acting and many aggressive, exciting duets set to James’ deep bluesy swing and often-wrenching vocals.

The third piece is by another American choreographer, Val Caniparoli. Caniparoli, who is perhaps most closely associated with San Francisco Ballet for his more than 30-year affiliation with them, has received 10 grants for choreography from the National Endowment for the Arts and has set work on more than 35 companies. His Bird’s Nest, which is set to the music of Charlie “Bird” Parker, will have live accompaniment.