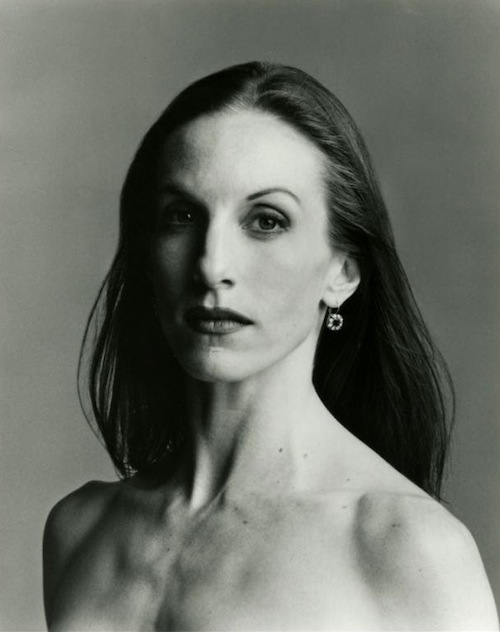 After 30 years of dancing with New York City Ballet, Principal Dancer Wendy Whelan announced in April that her final performance with the company will be on October 18. As one of many exciting opportunities she has received since her announcement, she has been invited to join the Pre-Professional Division Faculty at Ballet Academy East in New York.

Her tenure will begin with Ballet Academy East’s Summer Intensive from August 18-29 and will continue through the school year, which begins on September 16. Whalen will primarily teach the upper level students aspiring to be professional dancers.

In addition to joining the BAE faculty, Whelan is also bringing her inaugural project Restless Creature to Vail, Colorado on August 6 and preparing to tour it around the U.S. beginning in January 2015.  The project, which premiered at Jacob’s Pillow Dance Festival in August 2013, is a suite of four duets, created by and danced with four of today’s most cutting edge contemporary dancer/choreographers, Kyle Abraham, Joshua Beamish, Brian Brooks and Alejandro Cerrudo.

Plus, Whelan was appointed an Artistic Associate at New York’s City Center earlier this year. For two years beginning November 1, City Center will be her home for developing future projects.

Still recovering from hip surgery that she underwent earlier in 2014, Whelan also has plans to collaborate with Edward Watson of The Royal Ballet on a new work that will premiere in London in 2015.