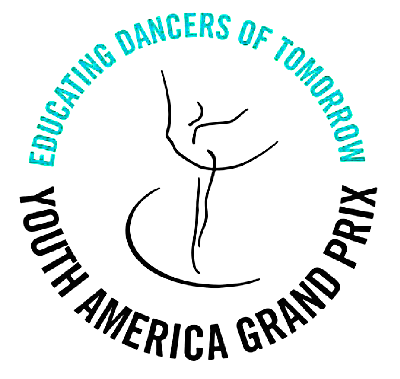 Each year, over 5,000 talented young dance students audition at semi-final rounds conducted by YAGP around the globe.  Only 300 of the most promising young dancers representing 30 countries on 5 continents are chosen for the New York City Finals. Open to the general public for only the fourth time, the Final Round, held on April 26, will give audiences a unique opportunity to see 60 of the world’s best young dancers before they disperse to study on scholarship at the world’s leading dance academies. Over $250,000 in scholarships are presented annually at YAGP.